Is Covid Back in India; Are We Ready to Beat it Again? 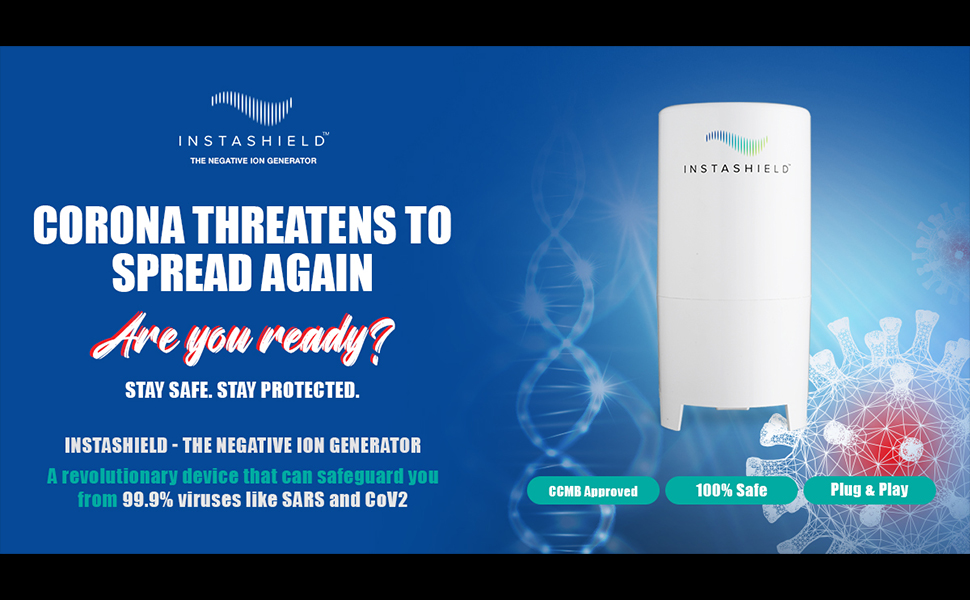 The newest strain of coronavirus i.e., Omicron sub-variant BF.7, which originated in China, has now spread across the world, including India. The surge comes after China’s “Zero Covid” policy was eased following a wave of violent countrywide protests. China has seen widespread COVID variant BF.7 infection, making it unable to contain the situation. The Covid-19 situation in China is predicted to deteriorate through the winter.

According to UK-based research firm Airfinity, the first peak of Covid-19 infections in China would occur on January 13, 2023, with 3.7 million cases per day, while the peak of death will occur ten days later, at about 25,000 a day.

In India, COVID cases due to the Omicron sub-variant BF.7 have been found in the state of Gujarat, Odisha and West Bengal. The Indian Medical Association (IMA) has issued an advisory to its state and regional branches, advising them to take immediate action if an outbreak of any new corona variant occurs in their areas. The IMA urged all of its members and medical professionals to respond proactively in their regions, as was done in the previous COVID waves.

Moreover, the country has implemented various measures to contain the spread of the virus, including widespread vaccination efforts, rapid testing, quarantine measures and enhanced public health messaging. Additionally, the government has also taken steps to increase the availability of medical resources and personnel to address the needs of those affected by the virus. While the situation is still under control, India is taking steps to prepare and respond to the resurgence of Covid-19 in the country.

To counter any threat of Covid’s return, the government has issued the following advisory for states:

Some Deadliest Diseases that Came Before the COVID-19

The following are some of the deadliest viral diseases that have caused serious illness in humans and animals:

Ebola is a viral illness that can cause severe and often fatal diseases in humans and animals. It is caused by one of five species of the Ebola virus: Zaire, Sudan, Bundibugyo, Tai Forest, and the newly identified Bombali. Ebola was first identified in 1976 in the Democratic Republic of Congo, and outbreaks have occurred primarily in West and Central Africa.

Lassa fever is an acute viral illness caused by the Lassa virus, a member of the Arenaviridae family. Lassa fever is endemic in West Africa, and outbreaks of the illness have been reported in countries including Sierra Leone, Liberia, Guinea, and Nigeria. The virus is transmitted to humans through contact with rodent urine or faeces, or with objects that have been contaminated with these materials.

Nipah virus is a virus that can cause severe illness in both humans and animals. It was first identified in 1998 during an outbreak of severe respiratory illness in Malaysia and Singapore. The virus is transmitted through contact with infected bats or pigs, or with objects that have been contaminated with the virus.

Zika virus is a mosquito-borne illness that is caused by the Zika virus. It was first identified in Uganda in 1947 and has since been found in many countries in Africa, Southeast Asia, and the Pacific Islands. Zika virus is transmitted to humans through the bite of an infected mosquito, primarily the Aedes mosquito.

Crimean-Congo haemorrhagic fever (CCHF) is a viral illness that is transmitted to humans through the bite of infected ticks or contact with the blood or tissues of infected animals. CCHF is found in many countries in Africa, Asia, and Europe, and is a particularly serious public health threat in countries where ticks are widely distributed and where people are in close contact with livestock.

The new corona variants are a threat to India’s economy if they outbreak extensively. They can be fought only through proactive measures like widespread vaccinations, social distancing, wearing masks, etc. However, the Indian government has been working intensively to beat new corona strains, including the Omicron subvariant BF.7 in the best possible ways. The Centre has issued an advisory to states to mitigate covid infections across the country.

In addition to government organisations, many reputed companies in India are working to alleviate the coronavirus infection in India. One such eminent company is Instashield India Private Limited – It provides the Instashield virus slayer plug & play device that can eliminate all types of viruses (including the SARS-CoV2 virus) with up to 99.9% efficiency in the air and on surfaces at home or office. This corona killer device works on the principle of negative ion generation to eliminate viruses/bacteria and other airborne allergens.