How Negative Ions Have A Positive Impact On Your Health? 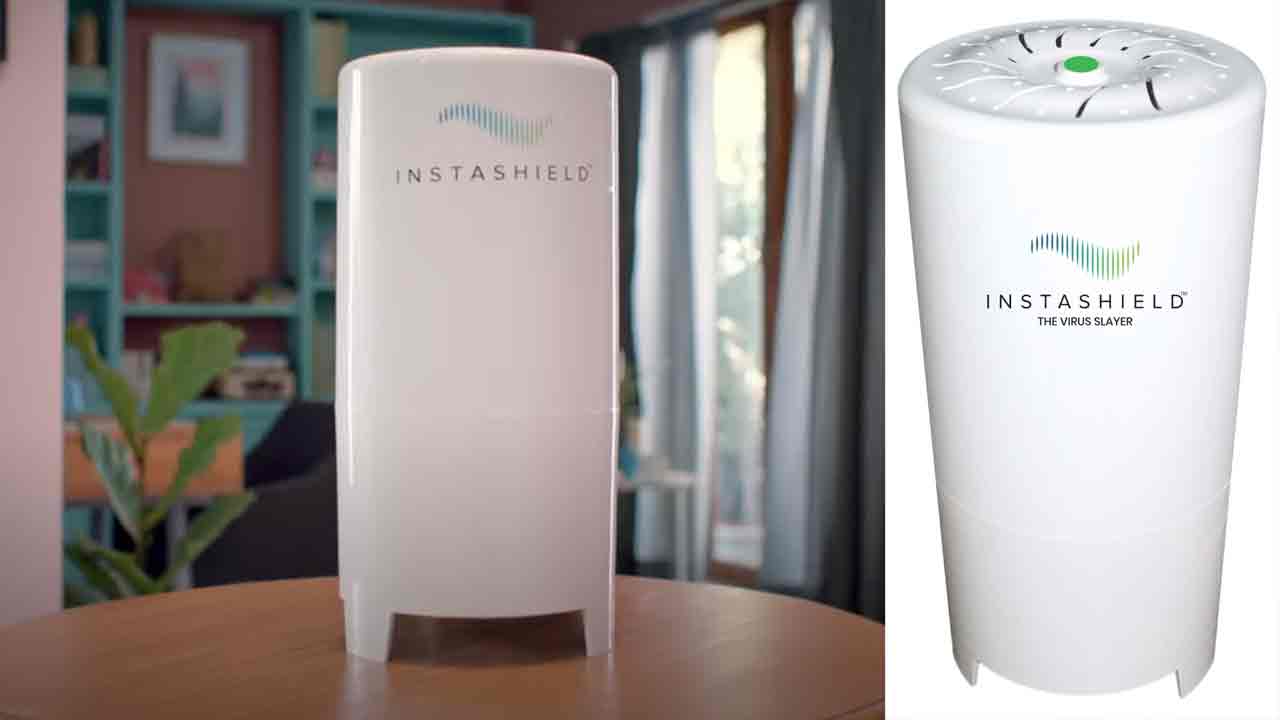 You’ve probably heard of negative ions, but did you know that they can have a positive impact on your health? Negative ions are atoms or molecules that are negatively charged and exist in the air. They’re usually released by natural sources like oceans, waterfalls, or thunderstorms, but they can also be created artificially from certain products such as air fresheners, dehumidifiers, negative ion generators, and more.

A recent study found that exposure to negative ions in an office setting led to improved productivity and higher job satisfaction among workers. It also led to fewer sick days!

What are negative ions?

Negative ions are odourless, tasteless, invisible molecules that are found in abundance in certain natural environments. Negative ions can have a strong effect on your body because they generate biochemical reactions that increase levels of the mood chemical serotonin—a neurotransmitter that boosts feelings of happiness and well-being by improving blood flow to various parts of the brain, including those responsible for sleep patterns.

Electronic devices, like negative ion antidepressant machines, help produce high concentrations of negative ions in the air and protect your home or office environment from airborne allergens and impurities.

Where are negative ions found in abundance?

The following are some natural environments where you can find a significant number of negative ions:

The beach is one of the most popular places in the world to visit. It’s relaxing and rejuvenating to go there, so why not add more benefits? Beaches are rich in negative ions due to the crashing sea waves. Negative ions can help you relax by making you feel calm or stress-free, depending on the concentrations of negative ions in the air.

Waterfalls are a natural source of negative ions. Visiting waterfalls is the best way to get yourself exposed to these health-boosting particles.

The negative ions in waterfalls can have positive physiological effects on mood and stress levels, as well as help some people breathe easier.

Rainstorms are one of the most common causes of negative ions. When there are storms and rain, water molecules break apart and start moving around in the air. This agitation creates static electricity, which attracts more moisture to create more negative ions.

It’s important to note that these storms don’t need to be particularly large or violent; even a light rain will have similar effects on your body. The reason why this happens is that our bodies have an electrical capacity called “body potential” (also known as galvanic skin response), which means we’re constantly producing small amounts of charge throughout our bodies at all times—even when we’re not actively thinking about anything at all!

Negative ions can help you fight off colds and flu. When you are exposed to negative ions in large quantities, they act as a natural antibiotic by inactivating bacteria on your skin and in the air around you. This helps prevent infections from developing into full-blown illnesses such as colds or flu. Negative ions are also beneficial for getting relief from seasonal depression and stress. Furthermore, they may also help remove free radicals from your body and boost your immune system.

Negative ions are believed to cause biochemical reactions once they enter your bloodstream, which raises levels of the mood-enhancing chemical serotonin, helping in the reduction of depression, stress, and anxiety.

In addition, negative ions have also been shown to have a positive impact on human health as a whole. For example:

Research shows that negative ions may help reduce stress levels by reducing cortisol production in our bodies; they also improve sleep quality by relaxing muscles that support breathing while reducing tension caused by anxiety or nervousness before bedtime – which means less tossing & turning later on during those restless nights!

We hope you now have a better understanding of how negative ions can have a positive impact on your health. They might not seem to matter, but they are crucial for your well-being and overall health. Aside from natural sources, air ionizers, ionic air purifiers, negative air ionisers (NAI), negative ion producers, and other devices released negative ions into the air, which have been shown to improve human health.